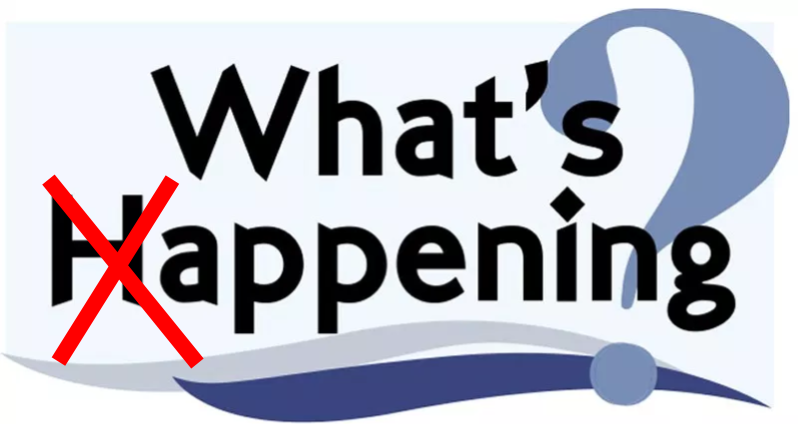 What
Build a simple tool that allows WhatsApp users to subscribe to receive a daily / weekly / monthly report (via WhatsApp) of their data collected via Secure Data Kit.

Why
We're on a company retreat and wanted to take advantage of the rich set of APIs and Webhooks that are provided through our healthcare data platform, Secure Data Kit (SDK). SDK was designed as a platform that allows you to easily get data *into* and *out of* a system, and do some cool stuff with it along the way. Our core group of customers are in the global health space, working to defeat crazy diseases by collecting and analyzing data from the most remote places in the world. One of the most common challenges we hear from people who use SDK is that it's difficult for them to communicate effectively with their team in the field. Enter WhatsApp. WhatsApp is the most popular messaging app in the entire world (over 1 **billion** daily active users!), works on Androids and iPhones, smart phones and feature phones, *and* their API just conveniently became available via Twilio! This company retreat was the perfect opportunity to take advantage of this newly available technology and build something fun that can serve our customers.

How
Our goal was to see how much we could build with the minimum amount of coding. We're taking advantage of a handful of off the shelf technologies to make it easy to send a daily / weekly / monthly WhatsApp message to a variety of users. The diagram below shows how it works but here are a few of the technologies we're using: 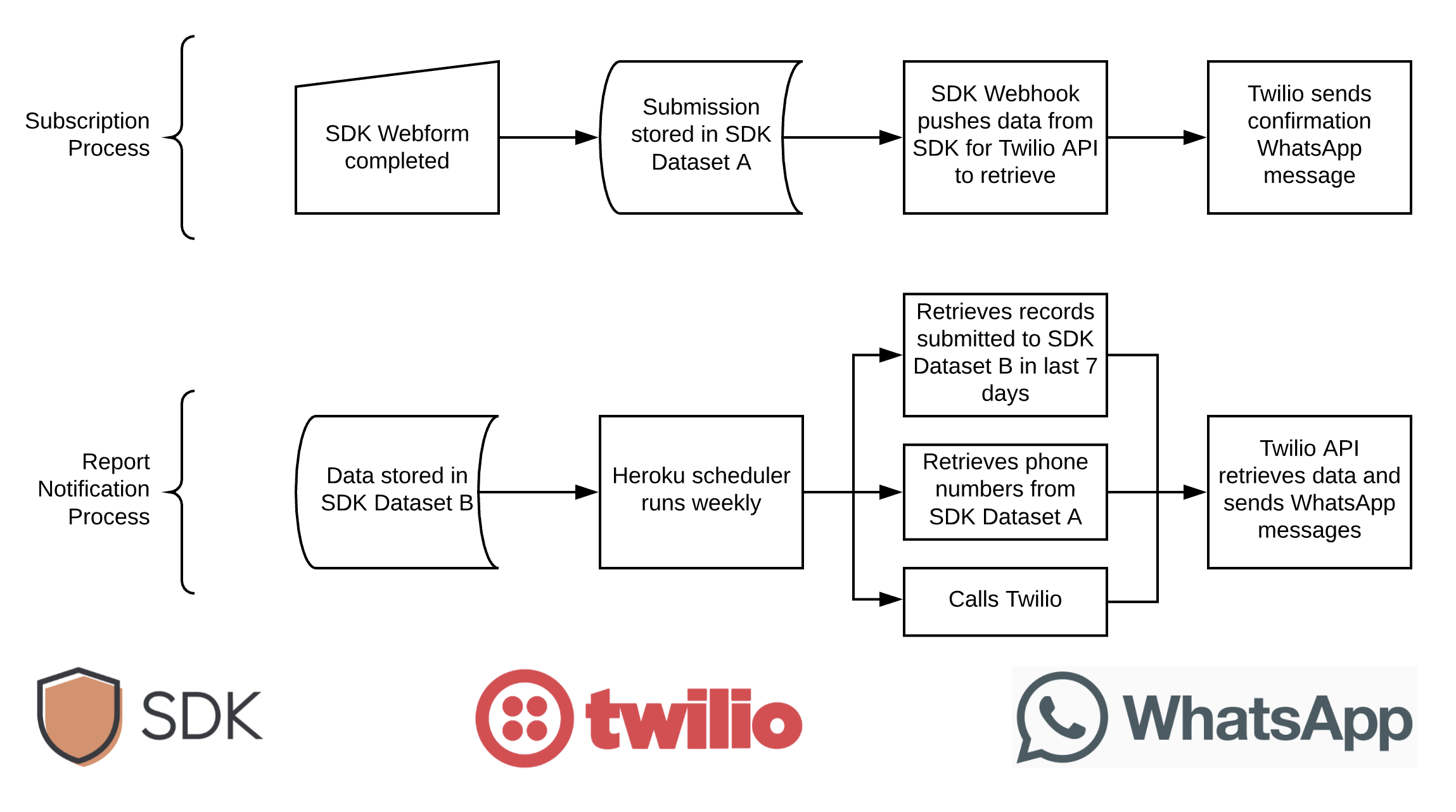